Pulley & Associates represents the finest plumbing manufacturers.
All are known for their legacy of strong brands and innovative products. 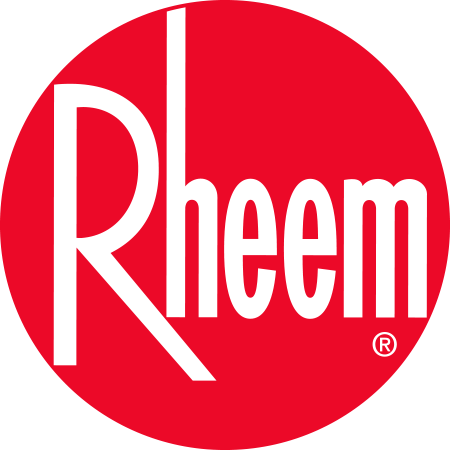 Pulley & Associates has offices and sales teams in both Georgia and Tennessee.

Eddie graduated from Wheeler High School in Marietta, Georgia. After high school, he attended Berry College, where he majored in Accounting with a minor in Business Administration. Eddie worked as an Accountant for three years before joining Pulley & Associates in 1988. Since that time, he has worked in every role within the company.

In 2000, E.B Pulley retired and Eddie became the President of the company. Eddie still maintains a sales territory, mentors our sales teams in both Georgia and Tennessee and oversees the overall direction of the company.

Eddie is married to Diane and they have two children, Trey and Sarah. They also raise Mason, their 5-year-old grandson.

Charlie is a graduate of Wheeler High school in Marietta, GA. He majored in Public Relations and minored in Business at the University of Georgia. After college he stayed in Athens and worked for B & F Associates, a plumbing wholesaler. Charlie was hired at Pulley & Associates the end of 1989 and worked in customer service before going into outside sales.

Currently Charlie serves as VP of Operations. Charlie is married to Leslie Pulley and they have a son, Addison, and a daughter, Amelia.

Steve Pulley works in the Construction Segment with a focus on Single and Multi-Family Builders. Prior to joining Pulley and Associates in 1994, he managed a territory as a Contract Specialist for 3 years with Shaw Industries. He has a BS in Industrial Management from Georgia Tech.

Steve is married to Megan Pulley - they have four children, Grant 16, Hannah 14, Caroline 12, and Olivia 6. He enjoys coaching youth basketball.

David graduated from Pace Academy in Atlanta, Georgia. He attended Hampden- Sydney College in Virginia, and received his BA in History.

He began his career with Ferguson Enterprises, and went to work for Pulley & Associates in 1991 as an Outside Salesperson. In 1999 David became a Principal and Vice President of Marketing. While maintaining a sales territory, he manages the Showroom and Commercial sales channels for the Agency.

David is an avid golfer, and enjoys his unsuccessful attempts at hunting and fishing. He is married to Michelle, and they have two daughters, Meredith 16 and Ansley 15. Their dogs, Kiska and Kevin enjoy destroying carpets, couches, and David’s attempts to sleep in on weekends.